On November 7th, 2011 keytech Süd GmbH was founded in the old station building in Sulz am Neckar. The location at that time made it possible to better serve local customers in Southern Germany, Austria and Switzerland. However, not only the new customer business but also keytech Süd itself grew due to increased demand.
By the beginning of the year, Frank Schlupp and his team had to pack their bags on Bahnhofstrasse. The old premises were slowing growth. Their destination was keytech Süd GmbH’s new office building on Hartensteinstrasse. 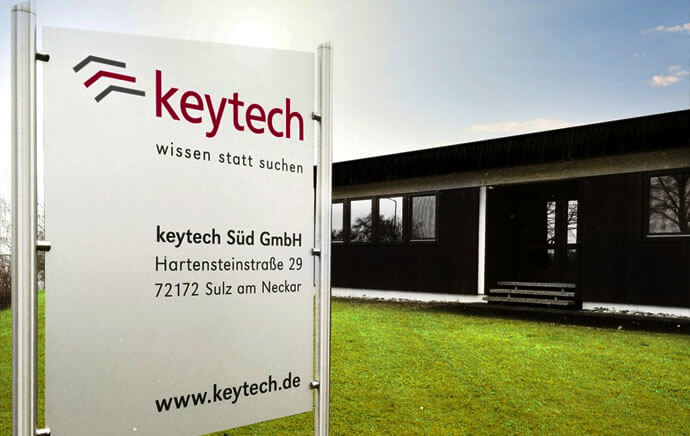