Since the company was established in 1996, keytech Software GmbH has had its headquarters right near the A2 motorway on-ramp in Recklinghausen Suderwich. Since then, the company’s continuous growth has been managed at the location at Suderwichstr. 68. Not anymore. In August this year, a large part of the workforce of the PLM and DMS provider will move into a new building in a neighboring industrial area.

For over 20 years the keytech Software GmbH staff has felt comfortable at Suderwichstraße in Recklinghausen. Now, the steady and sustainable growth has taken its toll on this provider of its own software solution keytech PLM & DMS - in space terms at least. For this reason, almost half of the workforce will move into a completely new building in the neighboring industrial area on Maria-von-Linden-Straße in August this year.

But even to this point, it has been an exciting path, as CEO Dr. Reiner Heimsoth explained in conversation. What began with a handful of employees in the mid-nineties has already been rethought several times along the way in order to cope with the constant increase in the number of employees.

"When we founded the company, two medium-sized office spaces were enough for us," Reiner Heimsoth points out. "As we hired more and more employees over the years, for a long time we were lucky and had the benefit that both the building and the property offered sufficient unused capacities to implement the growth here at the location," Heimsoth continued. 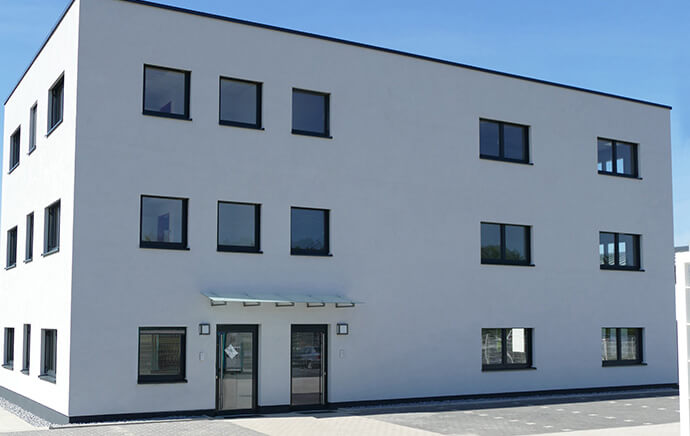